We love our clients and we want you to meet them! 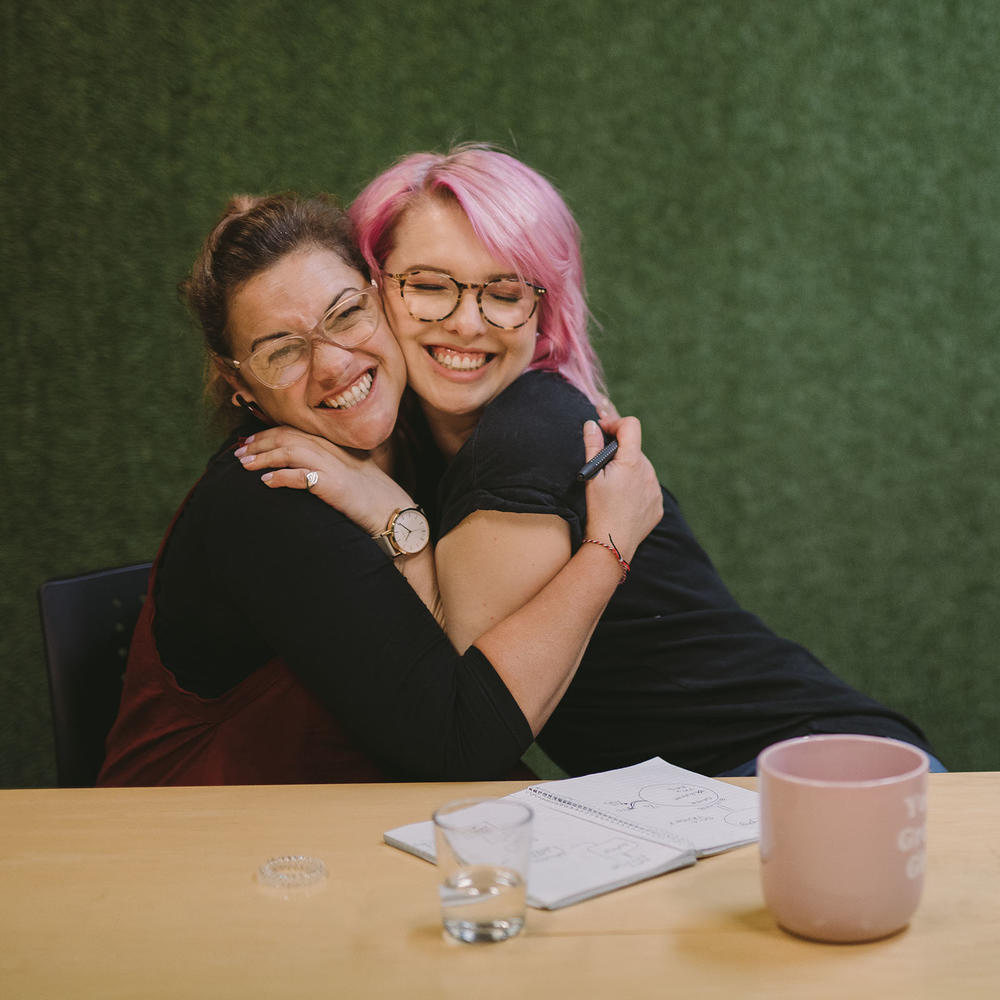 This creative group of people are pushing boundaries, trying new things and making the world a more beautiful and fun place to live. They are human beings who we love and respect, and who we can share a vision with.

We often meet people so immersed in their creative work that they struggle with the numbers side of things. In other cases they get it, but they are growing and want to outsource the financial work - they need help, education and an accessible accountant and advisor.

Read on as some of our amazing clients share their stories about what they do and how they came to be clients of The Real Thiel.

"I had a tax account prior to The Real Thiel who I thought was decent, but there was no personal touch or hands on approach, and several things were missed as a result. Now I have a better grip on the administrative side, but also in creating strong budgets and strategies to maximise our income and minimise our expenditure" 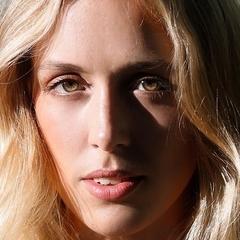 "I was looking for an account that I could trust and enjoy working with. I hadn't experienced this before working with The Real Thiel" 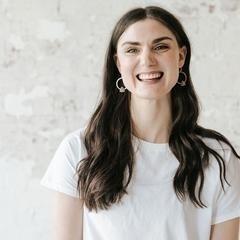 "Working with incredible creatives is a true joy. When my artists work hard to create something new, and it's important to them that I love it - feels like a proud parent moment. They are constantly impressing me. I get to work with my friends which I never take for granted, my artists are some of the best people I know, and we've supported each other through good times and hard times" 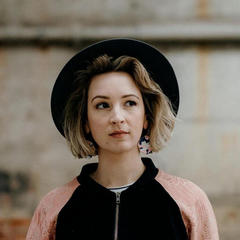 When I’m not balancing those books you can find me cutting up dance floors all over town, so working with client and kindred spirit Sari Ferreira feels like it’s just meant to be. Director/choreographer at The Channel – Elite Training, Sari loves to watch her students grow - seeing young artists evolve and connect to their deepest creative calling.

A common theme with a lot of our clients when we first meet them is trying to find a balance between the work/creative/fun part with the admin/books/boring part. In Sari’s case we’ve also taken on a coaching role, helping her navigate, and ultimately control, her bookkeeping (click HERE to see more of our services). 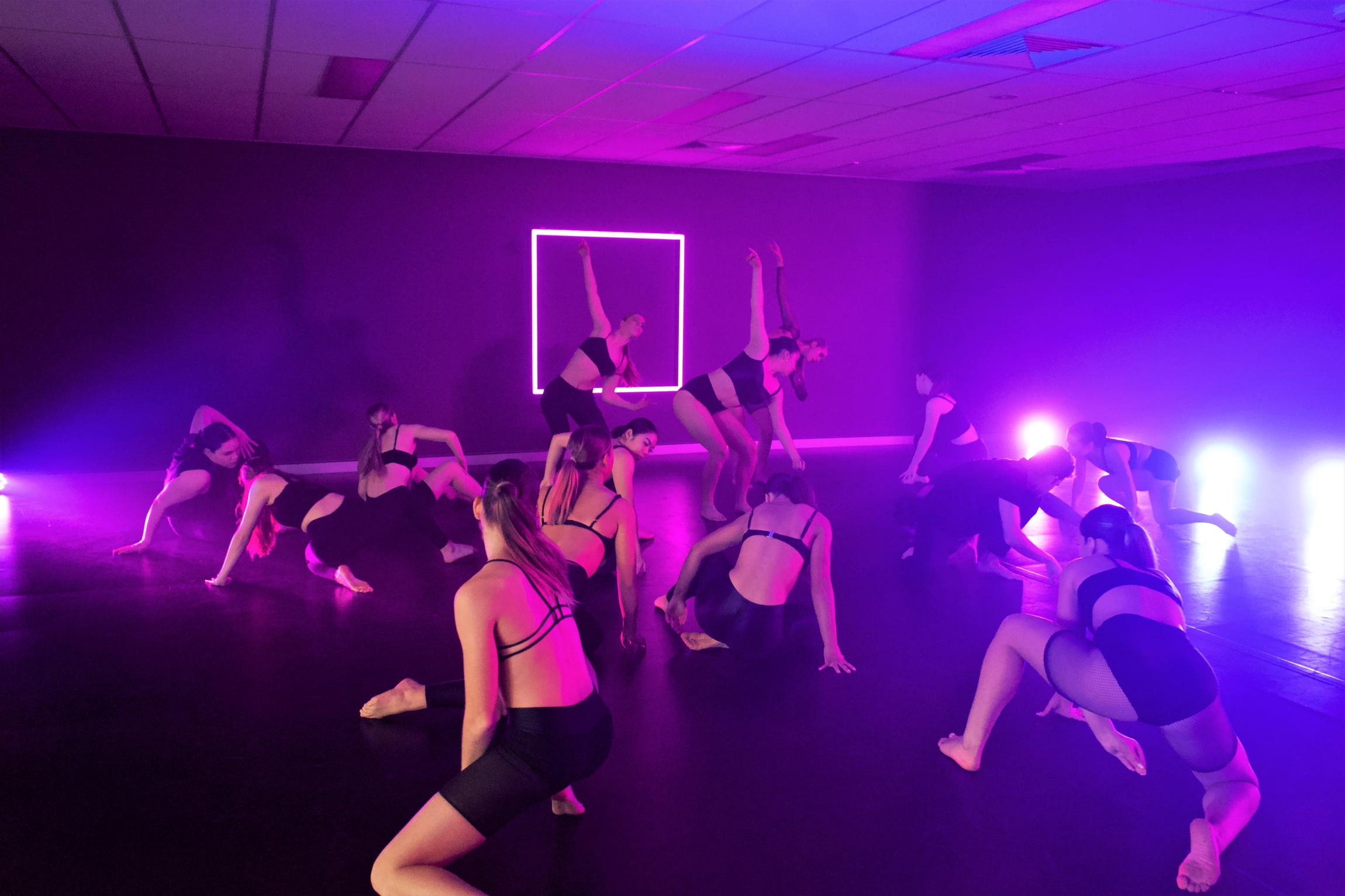 “I had a tax account prior to The Real Thiel who I thought was decent, but there was no personal touch or hands on approach, and several things were missed as a result. Now I have a better grip on the administrative side, but also in creating strong budgets and strategies to maximise our income and minimise our expenditure”.

Some of Sari’s business highlights include Booking 5 music festivals with my students, opening TCHQ, receiving constant positive feedback regarding our students and their work ethic, as well as the vibe of our space, and surviving COVID-19!

The future for The Channel – Elite will involve launching the Channel Company (contemporary / commercial dance company) as well as a heavier push into training adults rather than under 12s, so they can begin preparations to have their own full-time dance course – and we’ll be dancing alongside them!

Our client are as diverse as our skillset - copywriters, comedians and content creators, performing artists, photographers and videographers, visual artists, venue managers, web developers and arts administrators in all stages of their career, all over the world.

After her maternity leave Kaity made the risky decision to go out on her own and start Sunday Digital leaving her well-paying job behind. It took only six months before she earned enough to realise that she’d made the right decision.

Kaity Griffin works with businesses and teaches people how to use Google Ads profitably. She gets a massive kick out of teaching students how to get better results than their ad agency, without them having to pay expensive management fees.

Despite her achievements, Kaity was feeling lost and not in control of her business finances and not being empowered on how to make smart financial decisions. Her previous financial consultants were letting her down by simply going through the motions and weren’t helping Kaity make creative decisions about the direction of her business, such as building a bigger presence on social media.

“I was looking for an account that I could trust and enjoy working with. I hadn't experienced this before working with The Real Thiel”.

Since becoming a client Kaity is now feeling “totally empowered and invigorated - It's actually exciting for me, rather than daunting! I love the freedom that comes with knowing my financial state, and having someone there to hold my hand if I need any help”.

Kaity is currently working towards streamlining her business, consolidating systems and training her new employee even further so that she has more time for content creation and the training side of her business. Kaity’s goal is to be “the one stop shop for all Google Ads training for small businesses and digital marketers that want to upskill” and we absolutely LOVE helping her get there!

Producing shows that satisfy her need to bring to life new and exciting works, while also bringing in revenue for her business Hey Boss, is how Peta Spurling-Brown has made a name for herself on the festival circuit. In our current climate Peta’s view that “almost every season comes at a financial risk” rings especially true.

Read on to find out why Peta continues to take such risks, but also how she came to be a client of The Real Thiel. 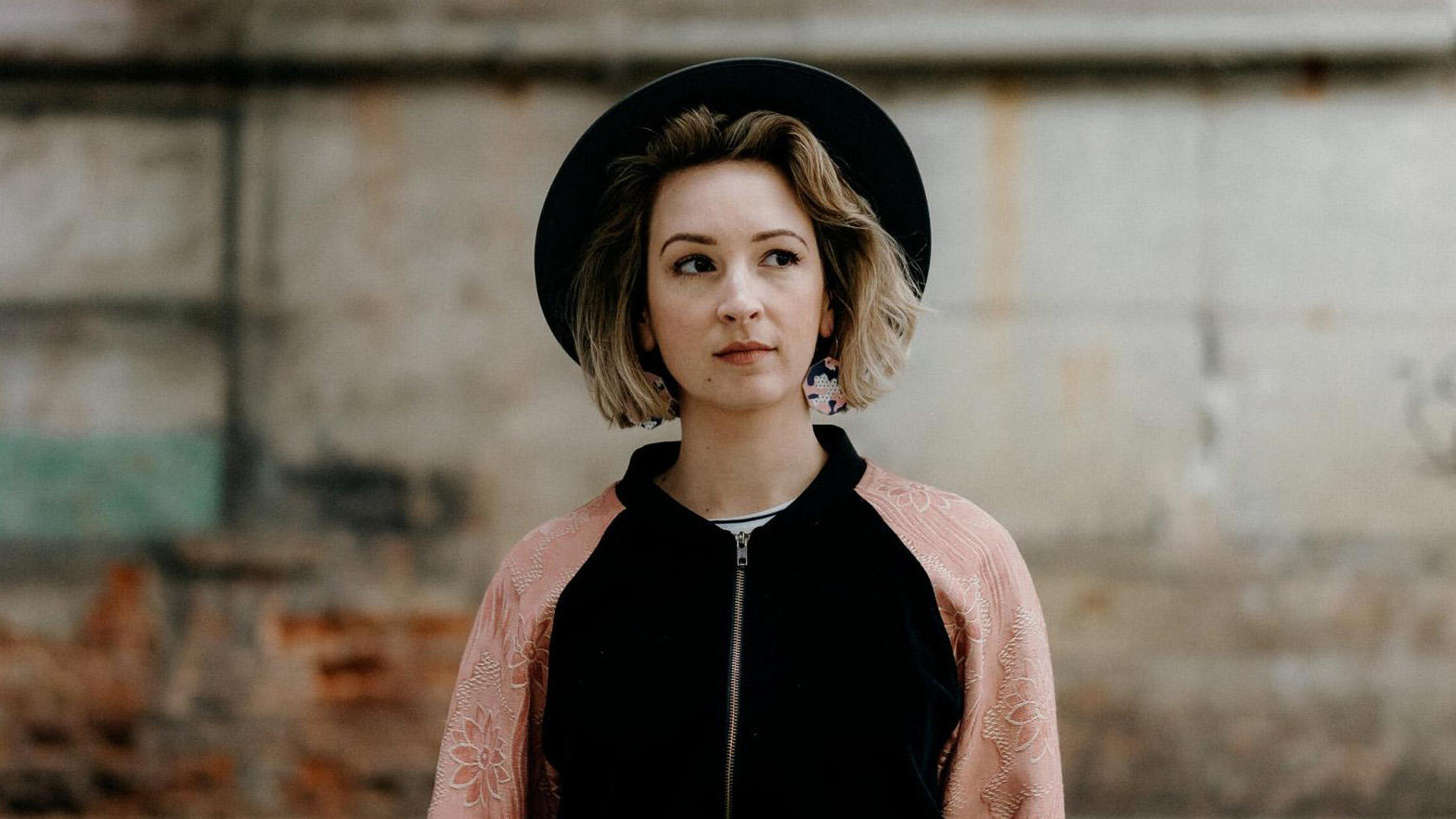 And Peta certainly has worked with some amazing talent such as Damian Callinan (The Merger, Skithouse), and Double Denim, whose work closely aligns with Hey Bosses core principles of providing “work that has broad accessibility (it has to be entertaining first), and strong sociological themes (it has to make people think)”.

We can also credit Peta for bringing ‘Fleabag’ (the theatre show behind the incredibly popular TV show of the same name) to our local stages. The stage show is written by the TV shows star and writer, Phoebe Waller-Bridge, who also wrote and produced ‘Killing Eve’ – talk about a Midas touch!

Just as important to Peta, is the internal culture of Hey Boss. Peta has created a family of sorts; a close-knit group of artists from across the world that work hard, support each other, and sometimes even collaborate. However, during her five years in business Peta has been through four accountants and found balancing the financial side of things to be “very stressful… I've never had a clear idea of how much money I actually had at any one time which has had me in a constant state of simmering terror”.

“Lauren was just so approachable and would take the time to explain things to me and suggest ways things could be streamlined. Previously it felt like a necessary evil that I would avoid engaging in where possible. With Lauren I feel excited about learning and improving upon the foundation I have. She's proactive in a way my previous accountants weren't, which means I never get behind even when I'm under the pump with festival work”.

It’s amazing to see Peta enjoying the financial side of her business and having more time to focus on her Hey Boss goals of balancing bigger names that bring in sales with fostering new talent, which is why we here at the Real Thiel are so happy to support Peta’s business and super proud to have her as a client. 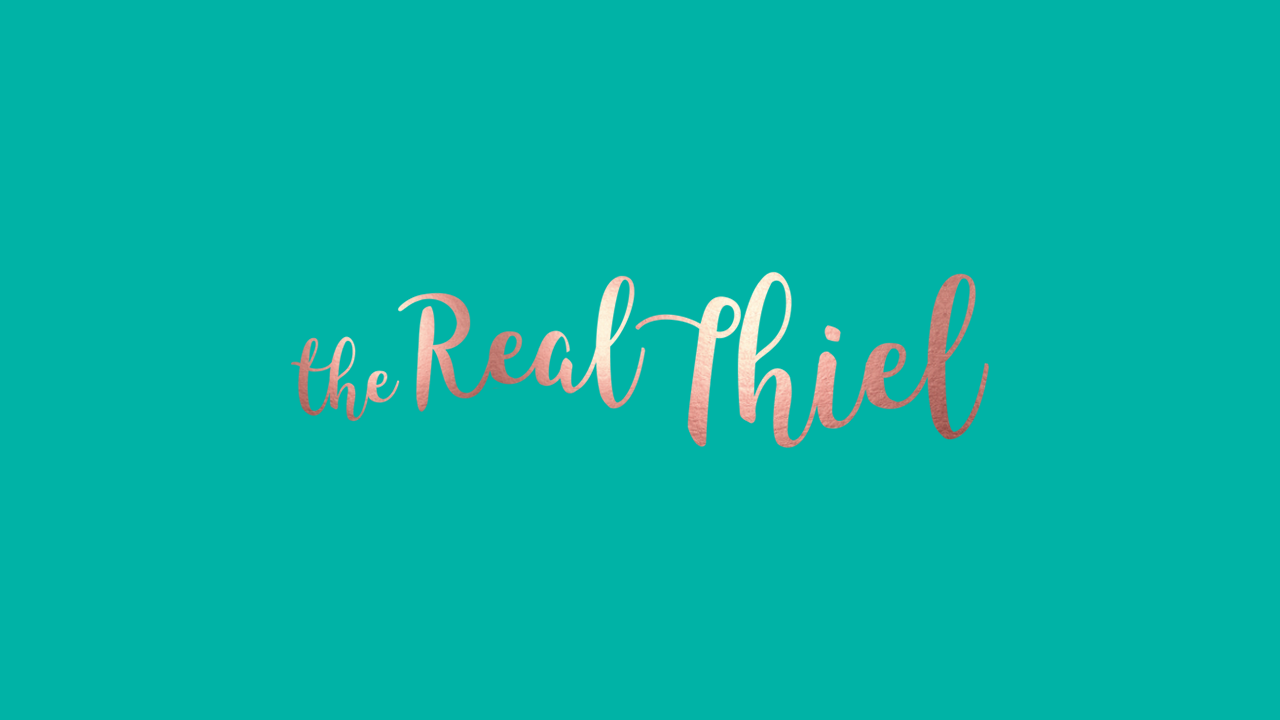